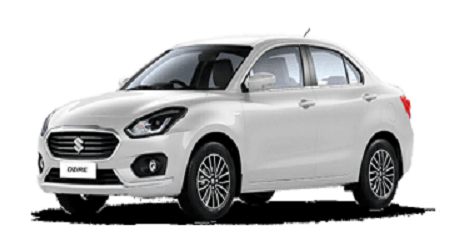 On arrival at Delhi, you are met and transferred to hotel. (Overnight at hotel)

After breakfast proceed for sightseeing tour of Old Delhi visiting the Raj Ghat, the site where Mahatma Gandhi was cremated; Jama Masjid – the largest mosque in India; and the Red Fort – once the most opulent fort and palace of the Moghul Empire. In the afternoon take a sightseeing tour of New Delhi visiting the Humayun’s Tomb, the Qutub Minar. Drive along the ceremonial avenue – Rajpath, past the imposing India Gate, Parliament House and the President’s Residence . (Overnight at hotel)

After breakfast drive to Agra and check in to hotel. Later visit the magnificent Taj Mahal – one of the Seven Wonders of the World surely the most extravagant expression of love ever created. 20,000 men labored for over 17 years to build this memorial to Shah Jahan’s beloved wife. Also visit the Red Fort – the rusty and majestic red-sandstone fort of Agra stands on the banks of the river Yamuna.(Overnight at hotel) 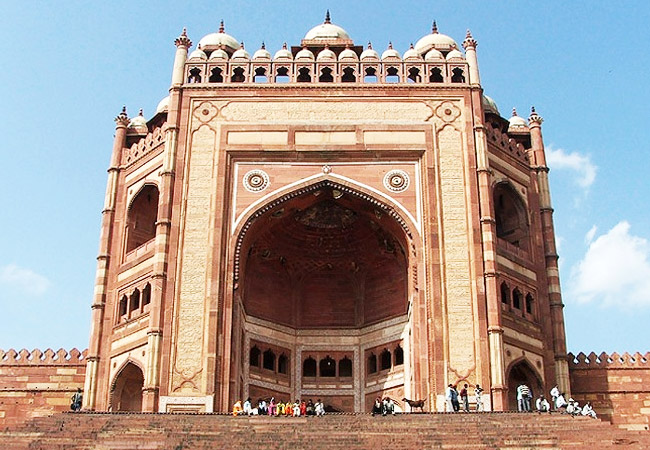 After breakfast drive to Jaipur en-route visit Fatehpur Sikri – built by the Mughal Emperor, Akbar in honor of Saint Salim Chisti, who foretold the birth of 3 sons to Emperor Akbar, an example of robust stability combined with originality. Each important edifice here represents a type by itself. Notable among them is the Diwane Khas, Punch Mahal, The Tomb of Salim Chisti, and the Buland Darwaza. After visit continue drive to Jaipur and check in to hotel. (Overnight at hotel)

After breakfast excursion to Amber – the old capital of Jaipur rulers. Ride on the back of an elephant from the foots of the hill upto the gates of the fortress. Afternoon sight seeing tour of Jaipur including Maharaja’s Museum and Jai Singh’s Astronomical Observatory and Hawa Mahal. (Overnight at hotel)

After breakfast drive to Delhi. Later in time transferred to the place of your choice for your onward journey.

GIVE A REPLY Cancel reply

This site uses cookies. By continuing to browse the site, you are agreeing to our use of cookies.

We may request cookies to be set on your device. We use cookies to let us know when you visit our websites, how you interact with us, to enrich your user experience, and to customize your relationship with our website.

Click on the different category headings to find out more. You can also change some of your preferences. Note that blocking some types of cookies may impact your experience on our websites and the services we are able to offer.
These cookies are strictly necessary to provide you with services available through our website and to use some of its features.

Because these cookies are strictly necessary to deliver the website, you cannot refuse them without impacting how our site functions. You can block or delete them by changing your browser settings and force blocking all cookies on this website.
We also use different external services like Google Webfonts, Google Maps and external Video providers. Since these providers may collect personal data like your IP address we allow you to block them here. Please be aware that this might heavily reduce the functionality and appearance of our site. Changes will take effect once you reload the page.